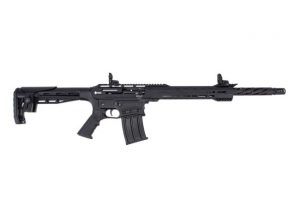 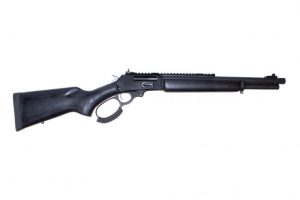 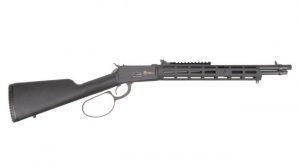 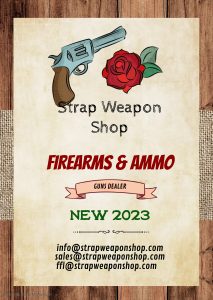 Revolvers for sale online at strapweaponshop.com

A revolver (also called a six shooter or a wheel gun) is a repeating handgun that has at least one barrel and uses a revolving cylinder containing multiple chambers (each holding a single cartridge) for firing.

Before firing a round, cocking the hammer partially rotates the cylinder, indexing one of the cylinder chambers into alignment with the barrel, allowing the bullet to be fired through the bore

By sequentially rotating through each chamber, the revolver allows the user to fire multiple times until having to reload the gun, unlike older single-shot firearms that had to be reloaded after each shot. 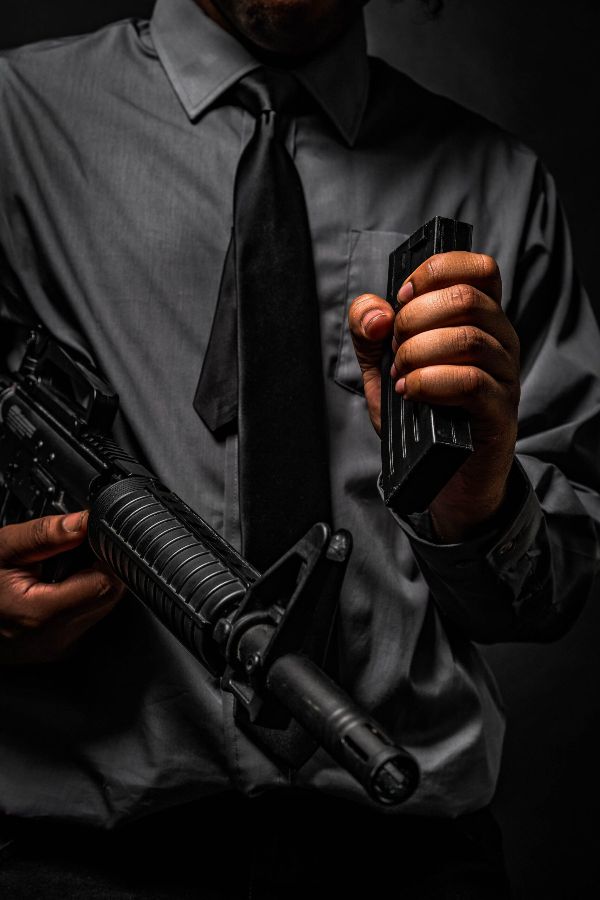